Most winning Italian Greyhound at dogshows in Norway 2018
Sighthound of the Year Norway no.8 2018 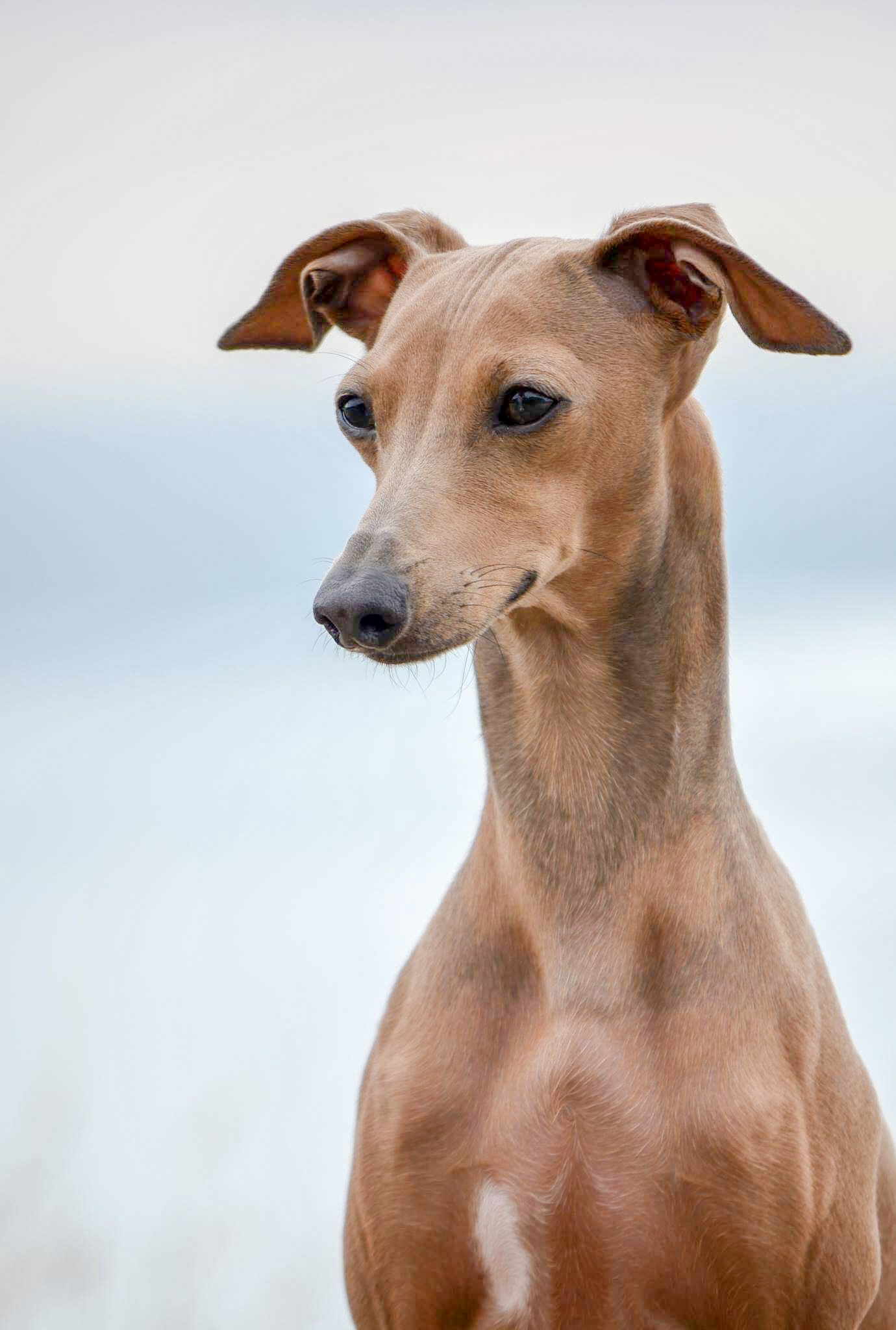 Ever since the junior class, Phly has proven to be a solid specimen of the breed. In 2017 he  beat 378 other juniors and went all the way to Best In Show Junior at international show in Liège, Belgium. The show has begun!

Since then Phly won all the junior titles in the Nordic countries, Norway, Sweden, Denmark and Finland. In 2018 he became the most winning Italian Greyhound at shows, both breed and KC system in Norway. In Lure coursing he got the license to run in 2018 and got two LC CAC. The same year, in he’s third run, he went number 12 in the FCI European Lure Coursing Championship. In 2019 he got the last CAC to become Norwegian Lure Coursing Champion.

So Phly has been flying around, both in the show ring and in the Lure Coursing field. He’s all I could wish for! He got the classical S-curves and movements with reach and drive. 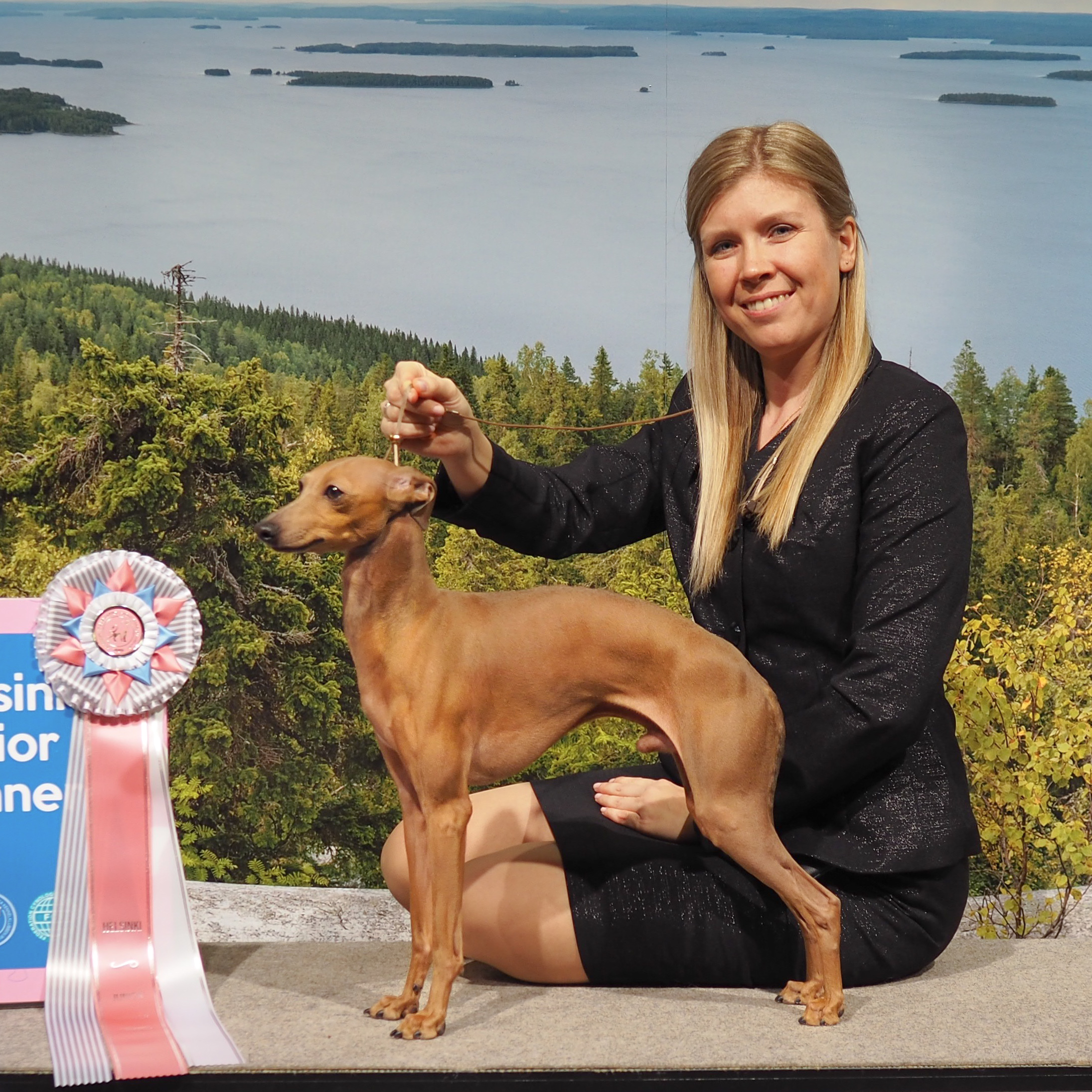 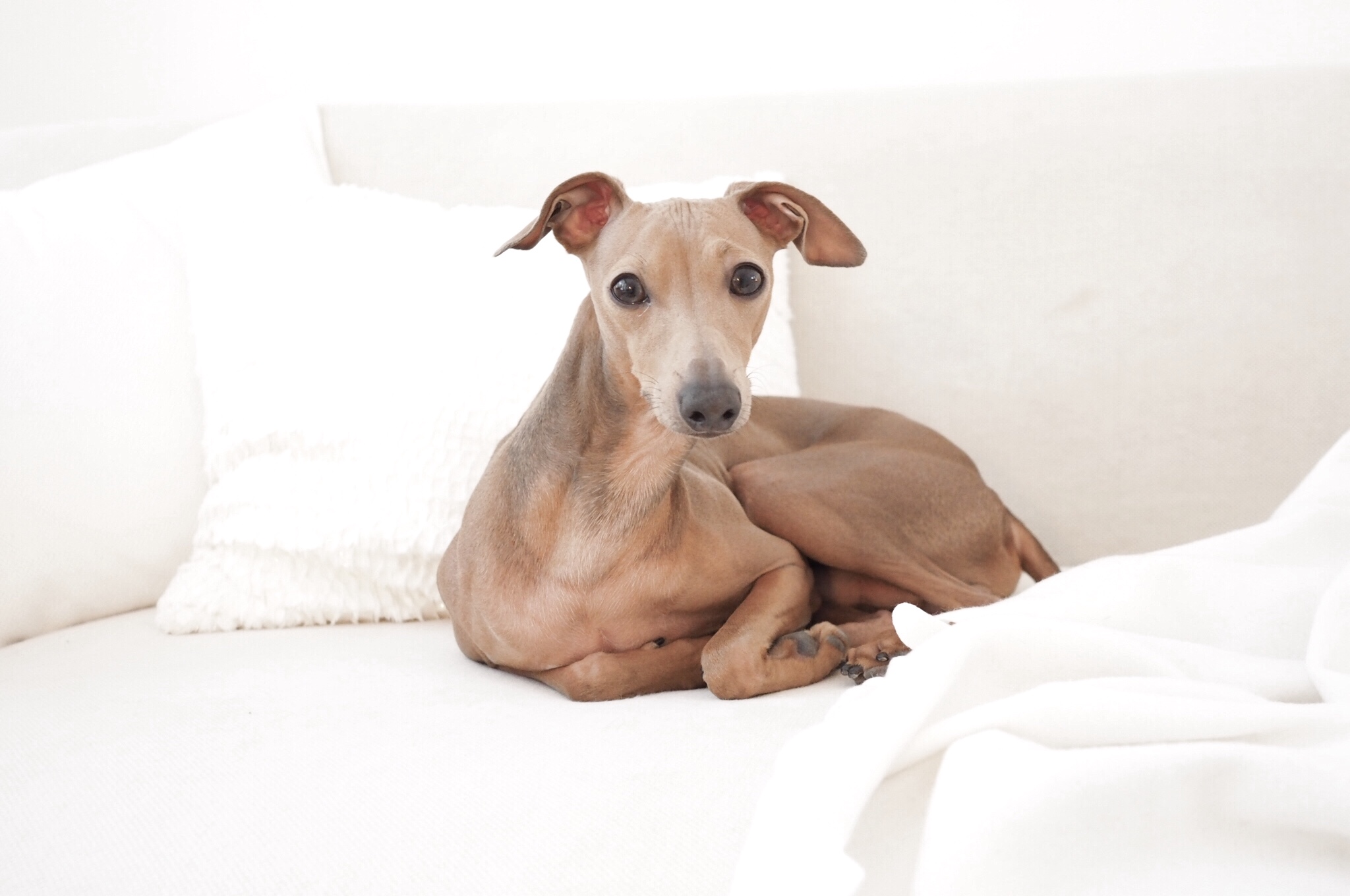 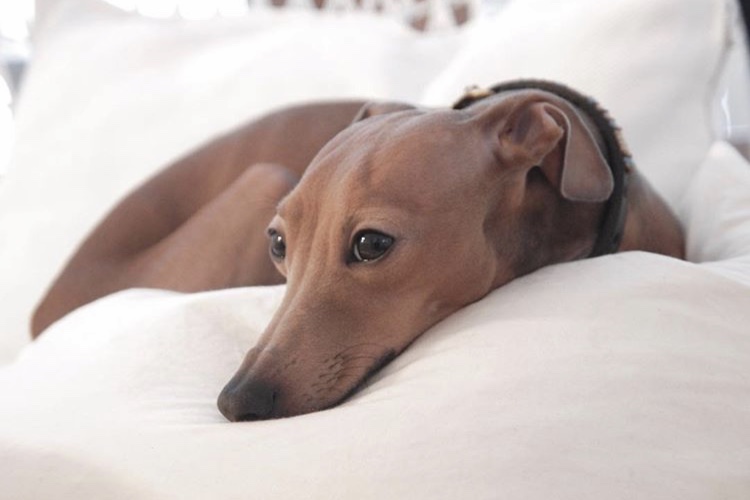 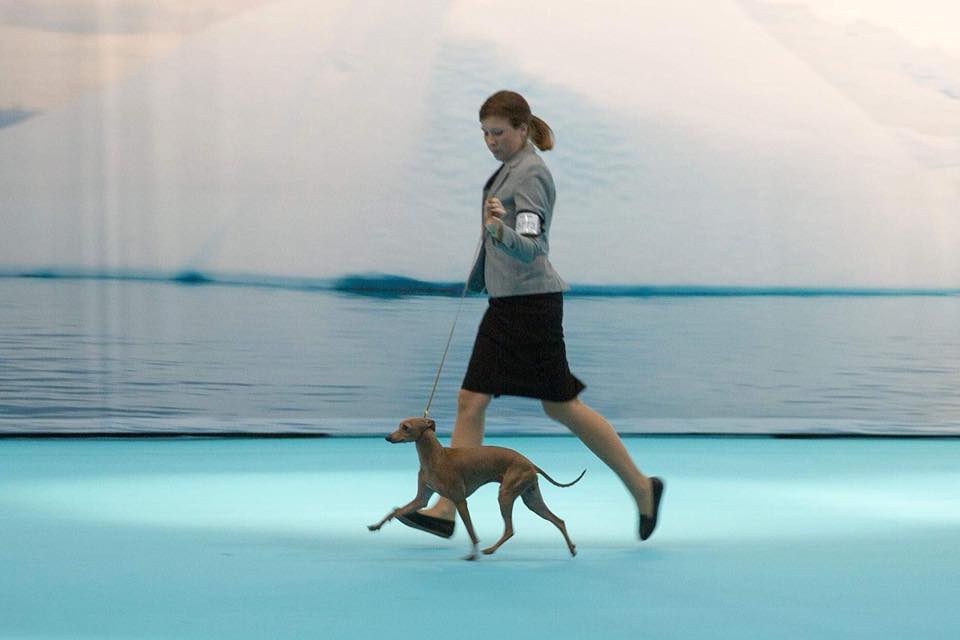 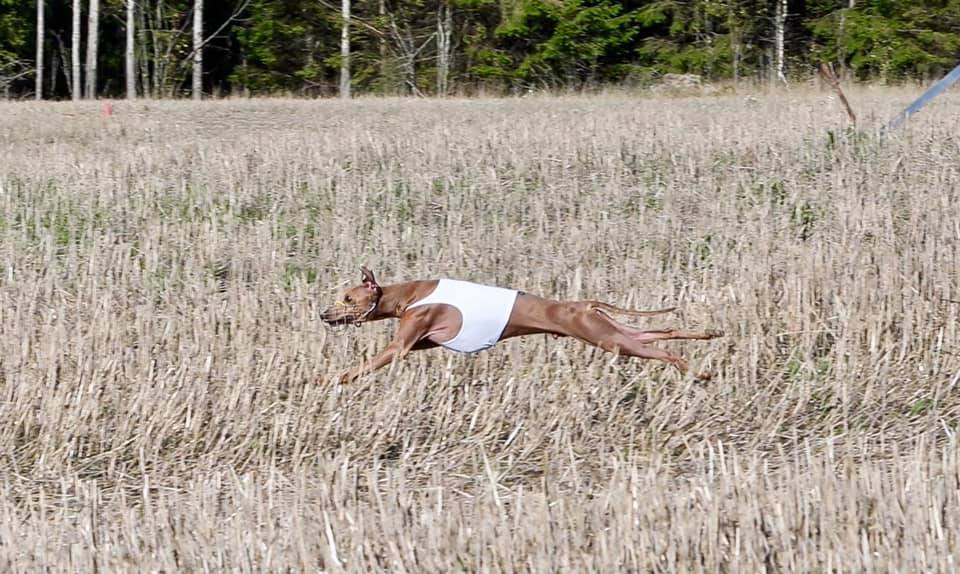