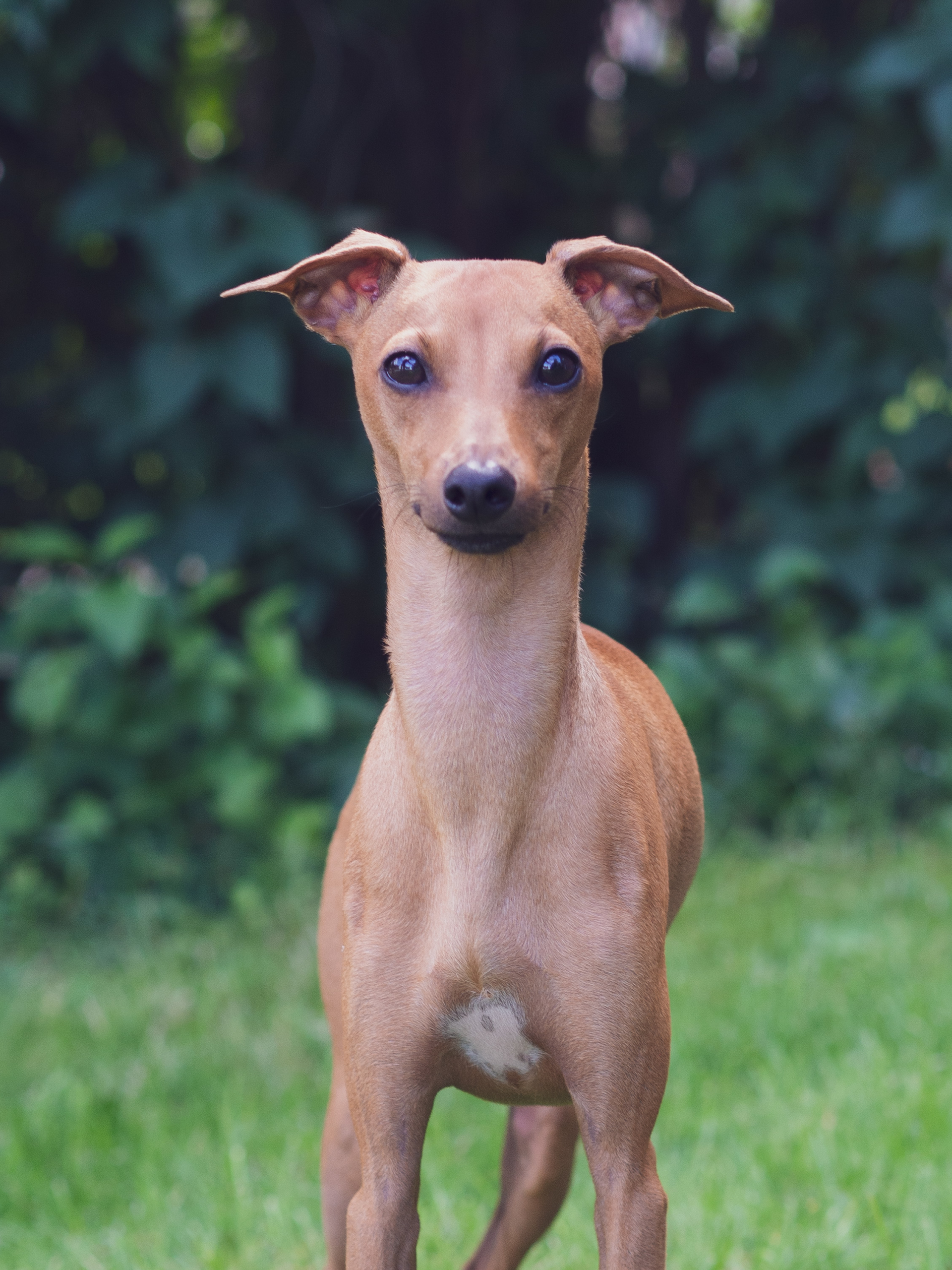 Since a newborn Pax have caught my eye. With his outgoing personality and stylish appearance he became the keeper from “The American State litter”.

In activities Pax have been shown since a puppy and he loves it. No doubt his personality shows in the ring. He is the kind of type that needs time to develop – a late bloomer, so he has been limited shown. That being said he’s a Norwegian and Danish beauty champion.

At the Lure Coursing field he rocks! No doubt he’s crazy about the lure. Only one year after getting his license to run, he became LC Champion in all the Nordic countries. Way to go Pax!

Pax’s personality goes straight into my heart! How much I love this little guy. Can’t favorite my dogs, but it’s hard not to. 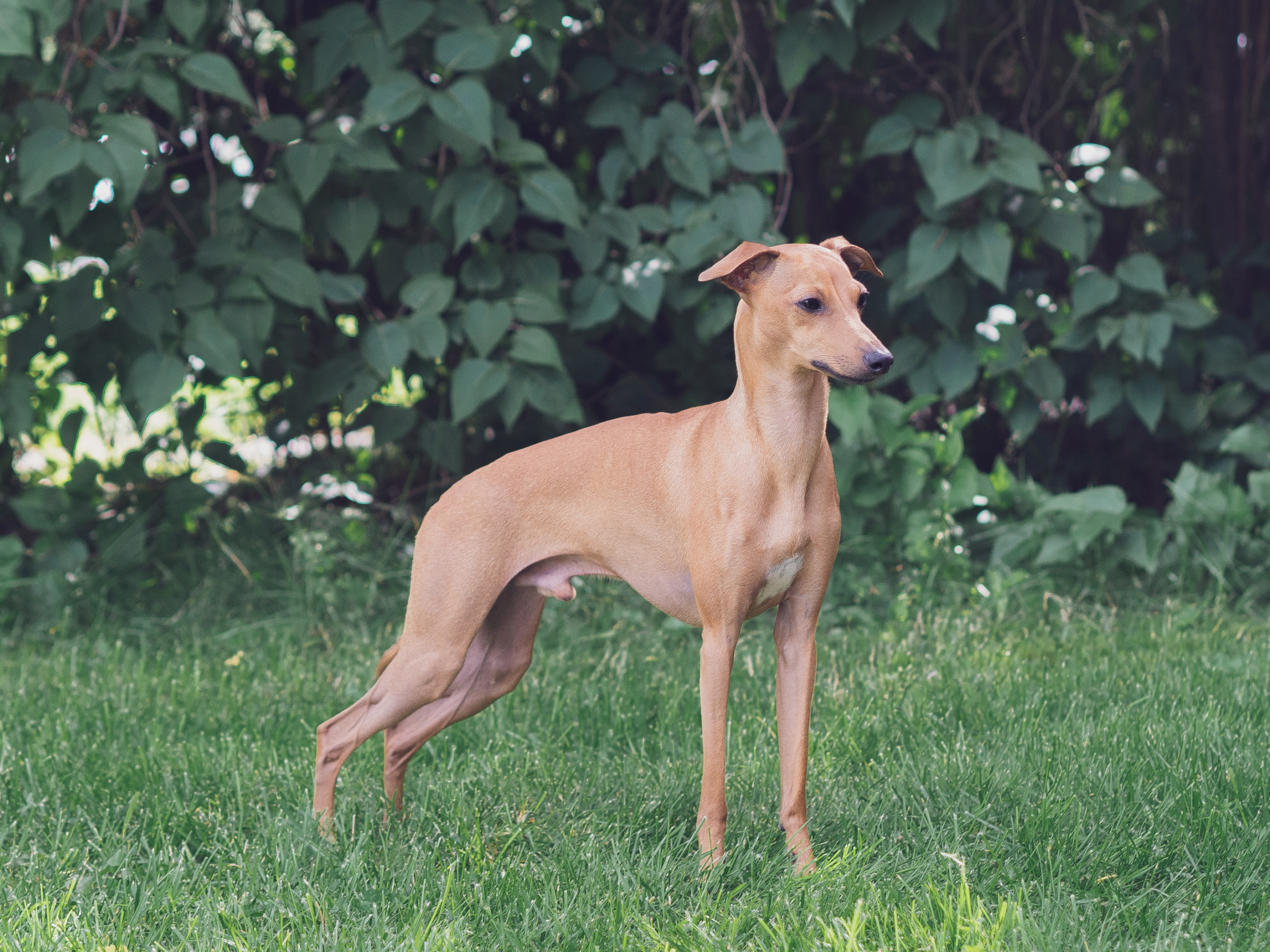 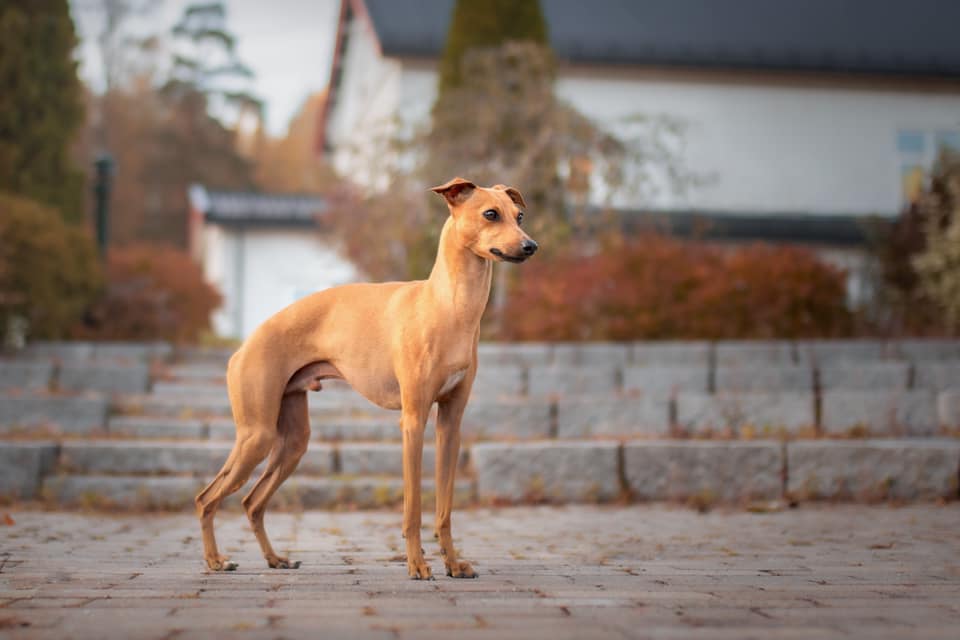 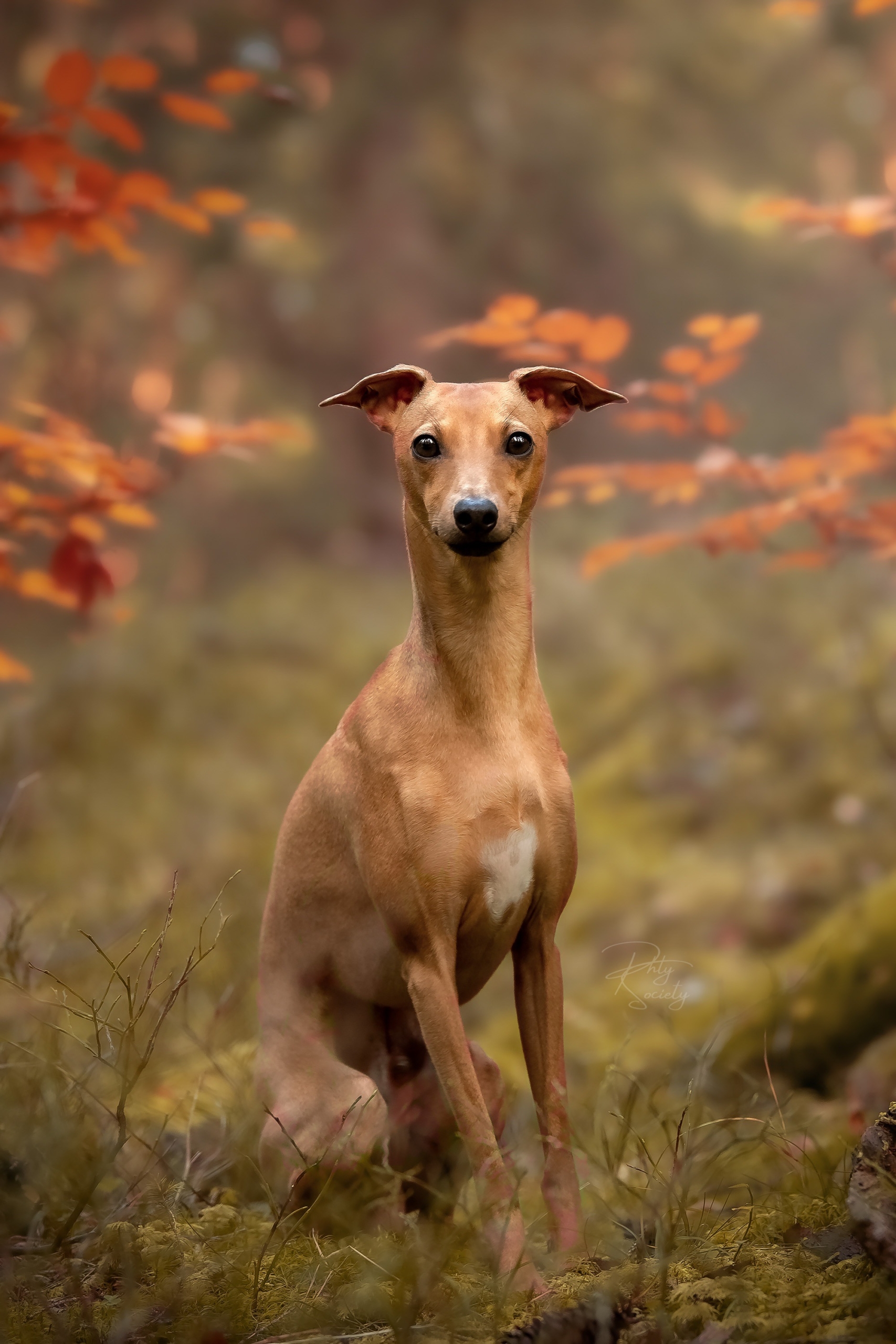 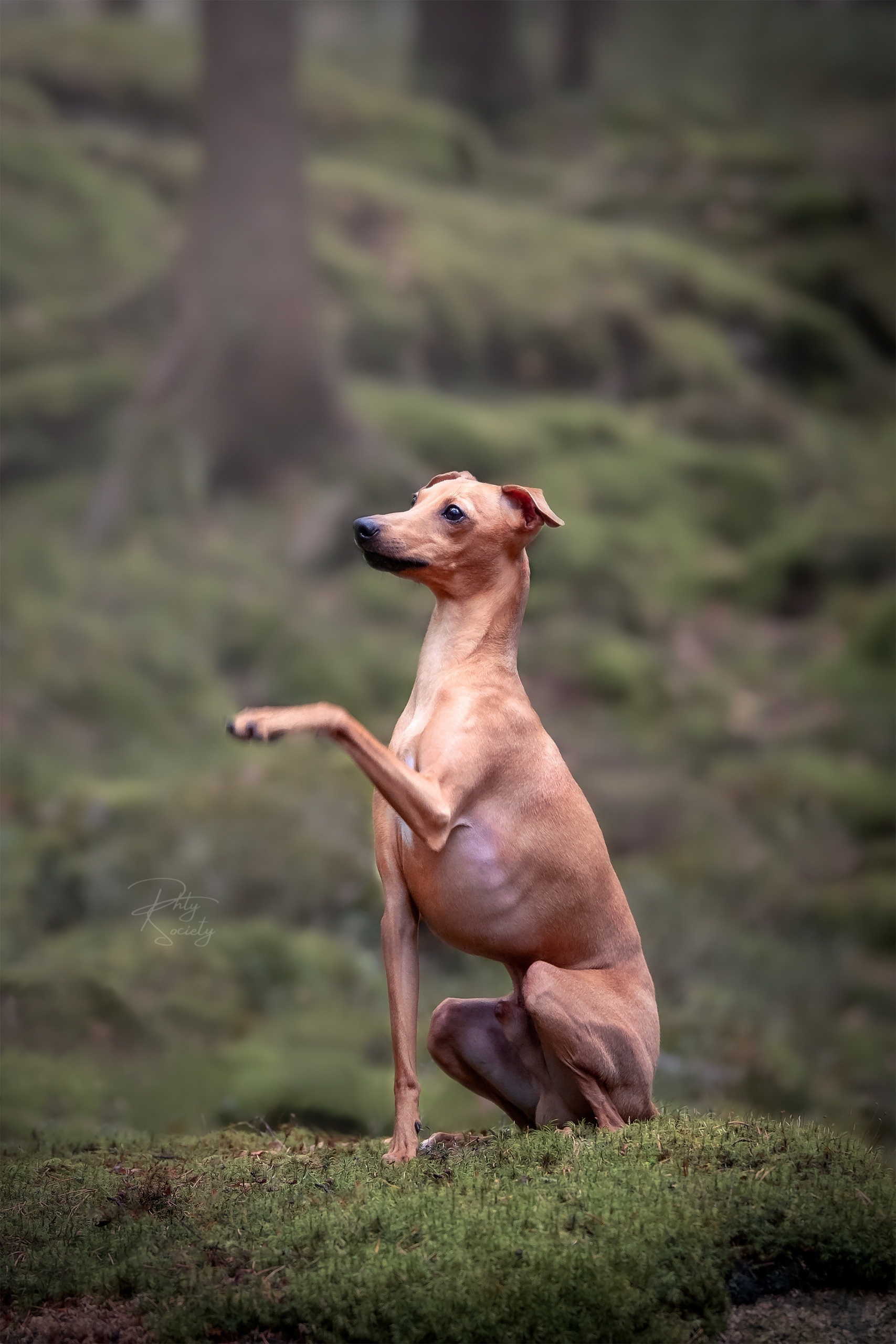 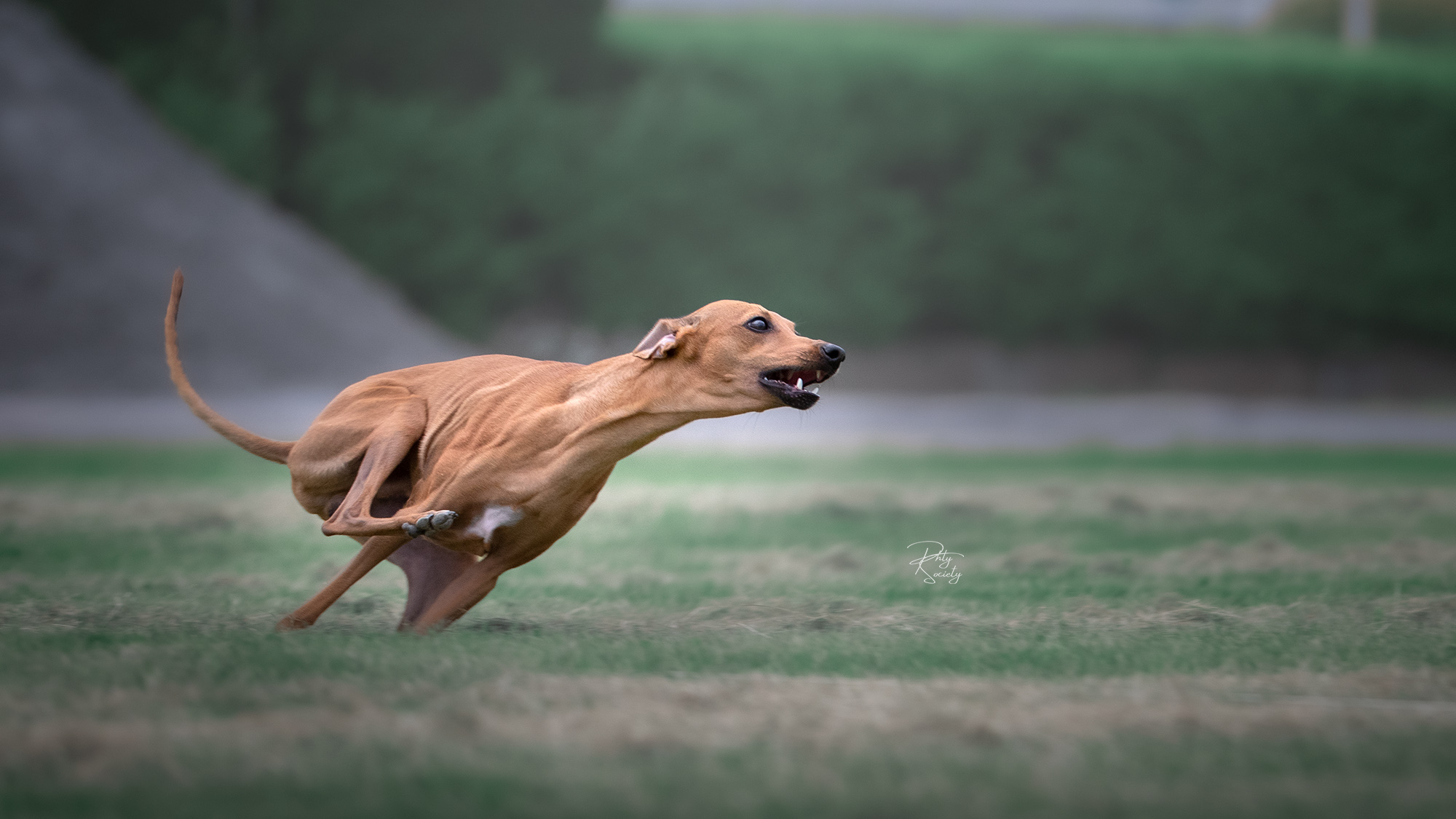 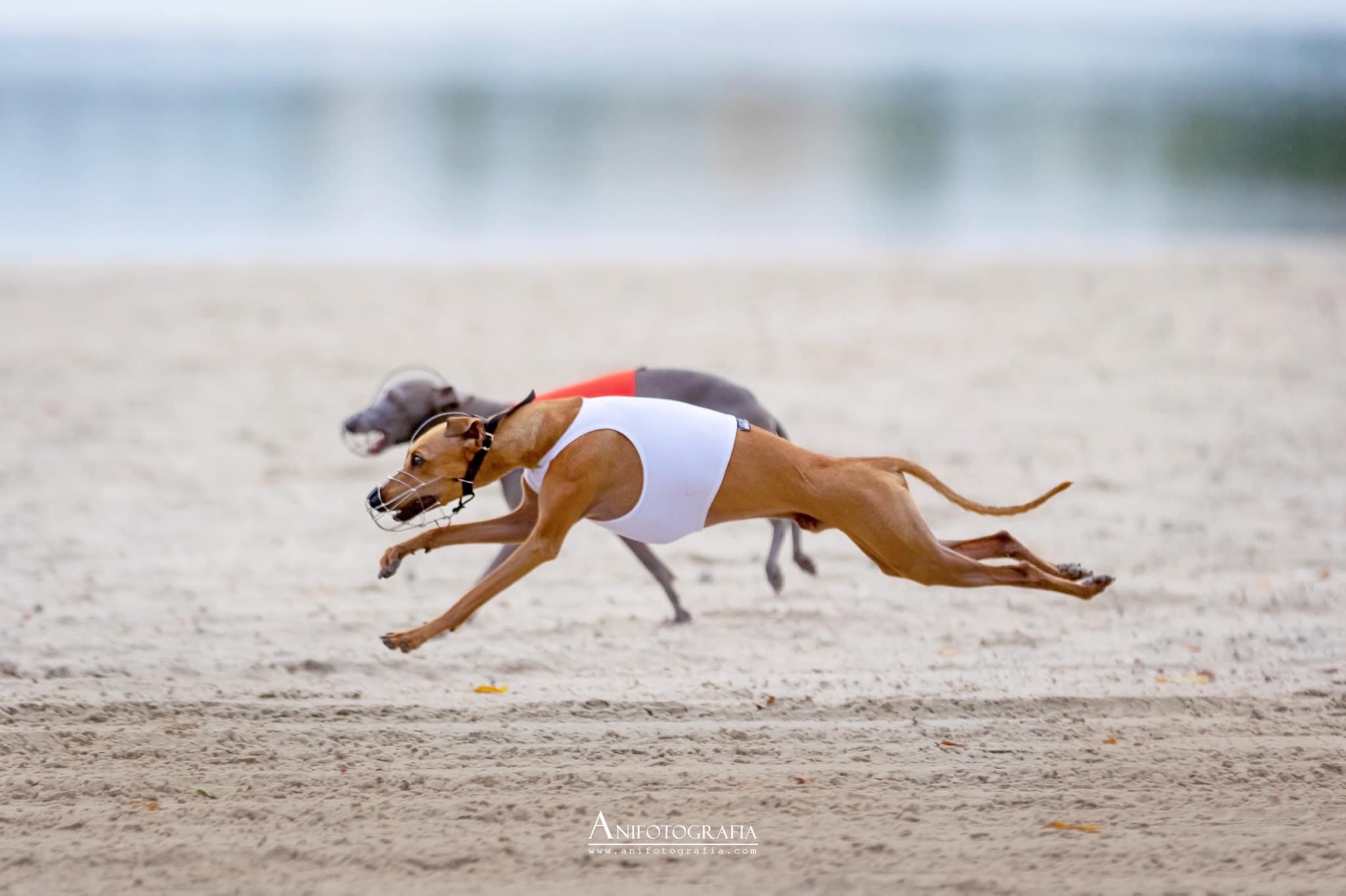