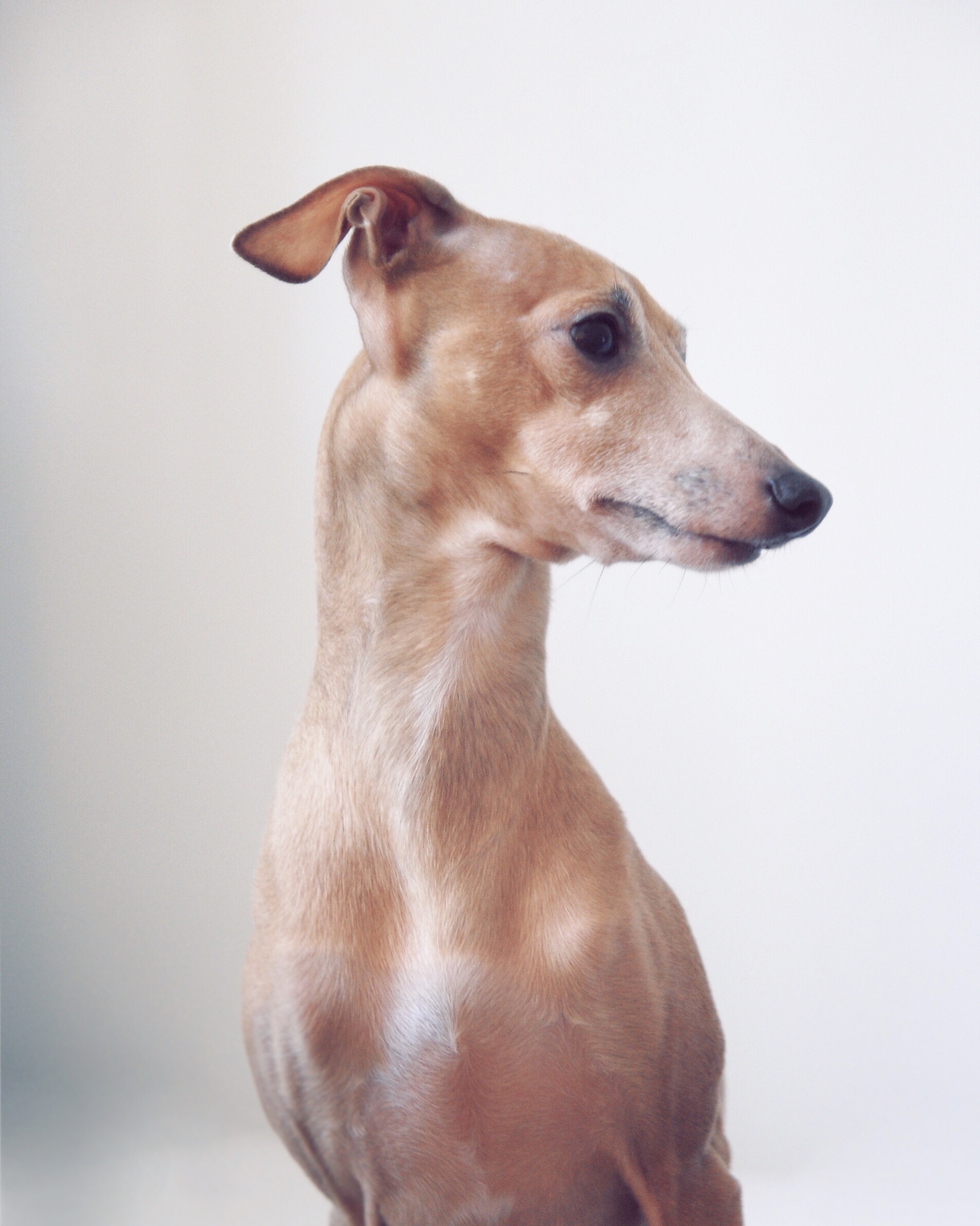 The smallest one on top!

P – Idefix Phoenix has beed writing breed history here in Norway. Not only once, but twice he has become the most winning sighthound at dog shows – 2015, 2017. He has also been the most winning Italian Greyhound in both breed and Kennel Club system four years in a row. In 2016 he was number 6 over the best Lure Coursing dogs in Norway. Phoenix is also Lure Coursing champion in Norway, Sweden, Denmark and Finland. In 2018, it all came to an end. At a Lure Coursing competition in Denmark he broke his tight bone after tumbling. Now we are doing our best to get him up at all four feet, building his muscles back in shape, and hopefully he will rock the ring again as a veteran.

Phoenix is for sure a “once in a lifetime” kind of dog, and will always be my special one. 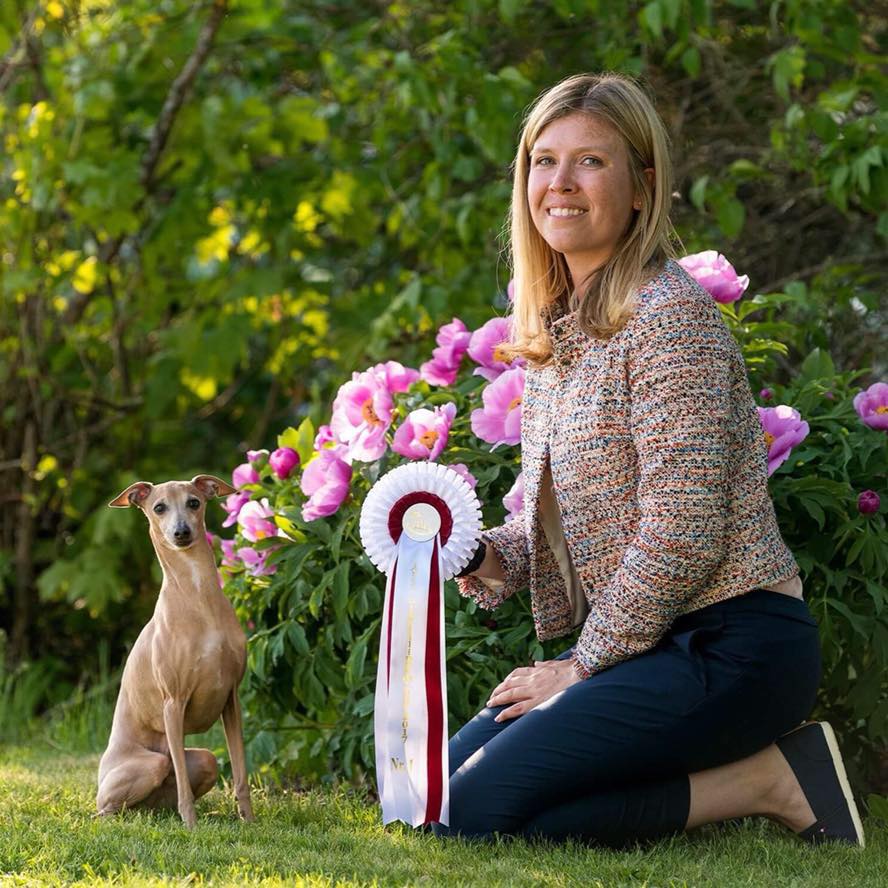 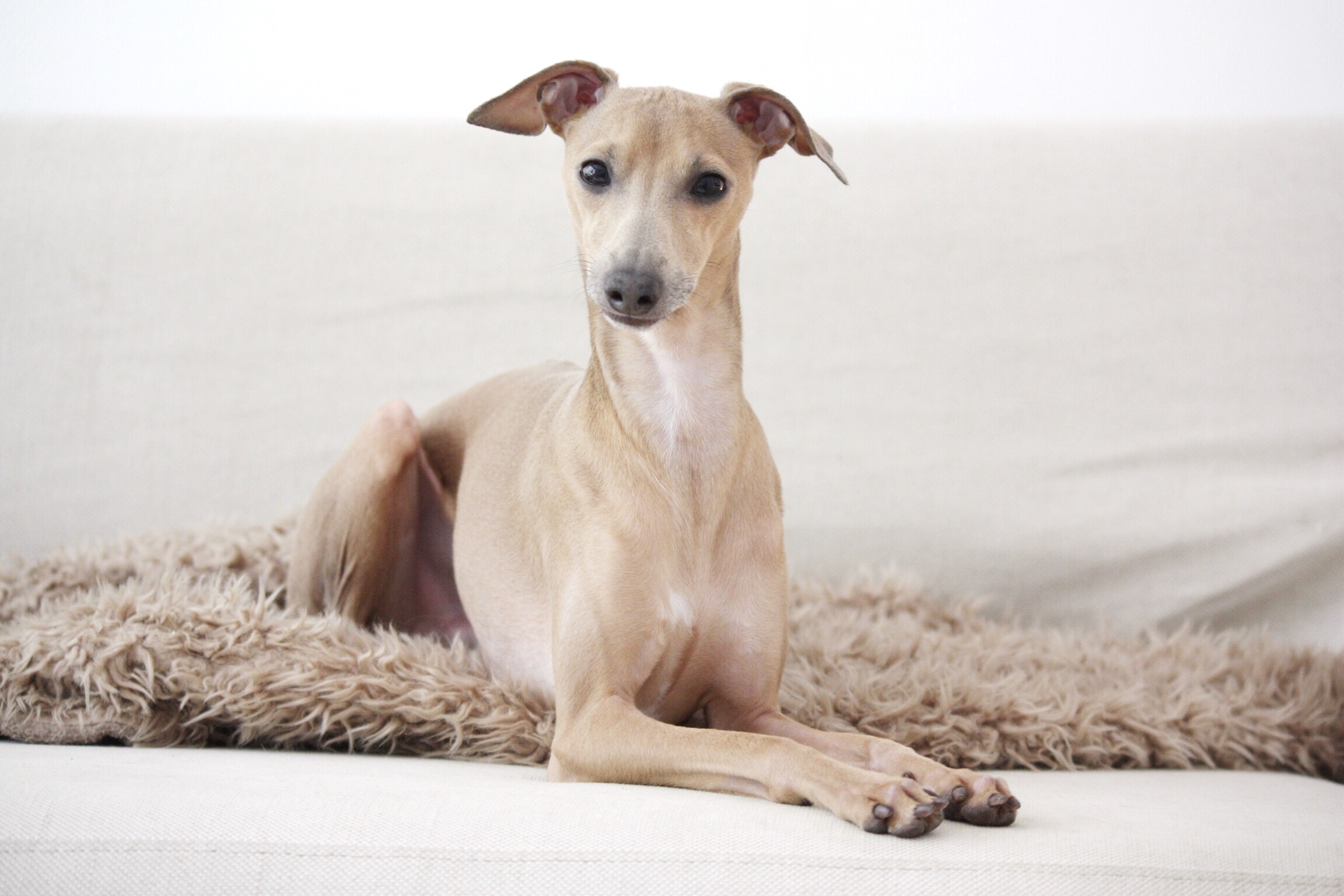 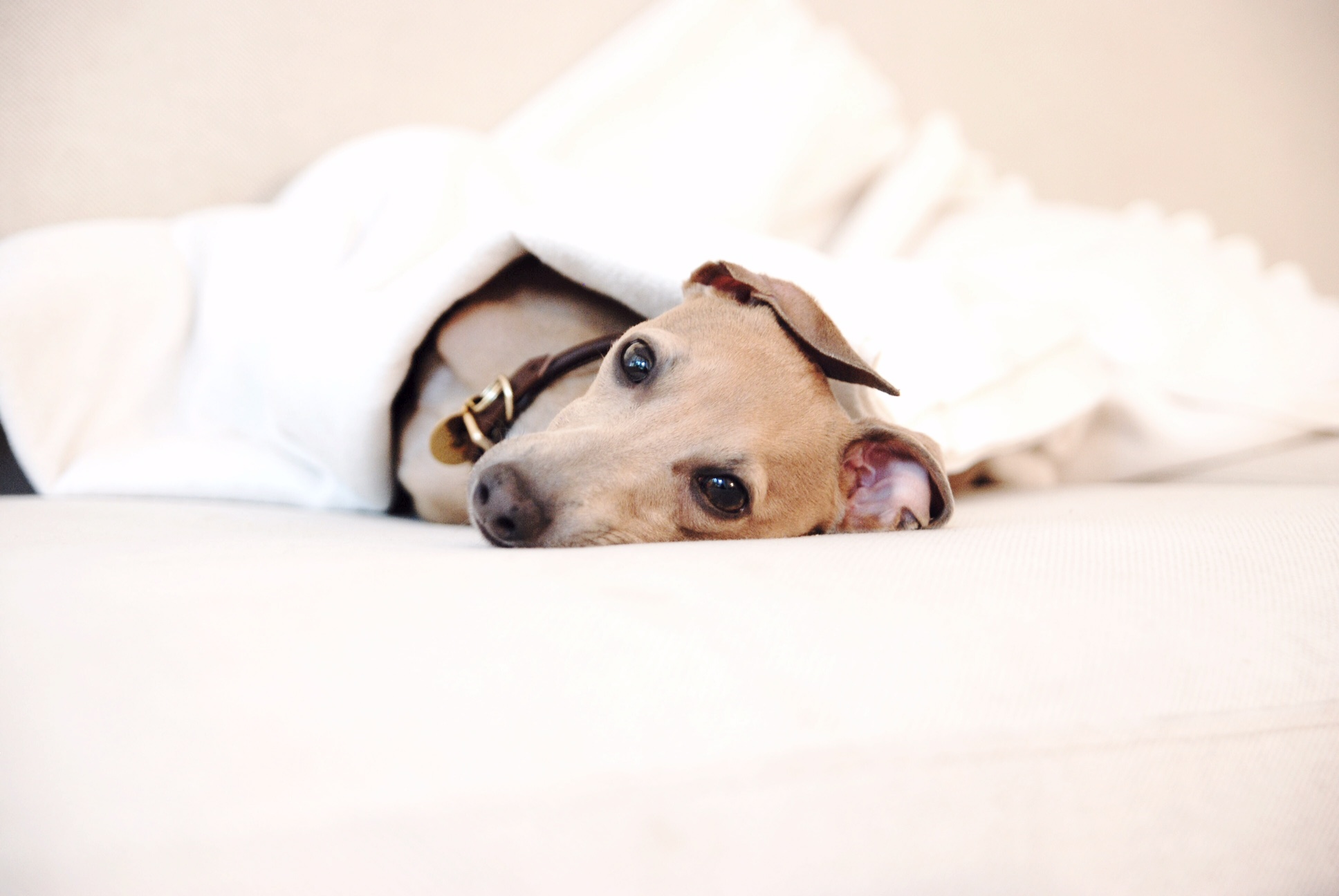 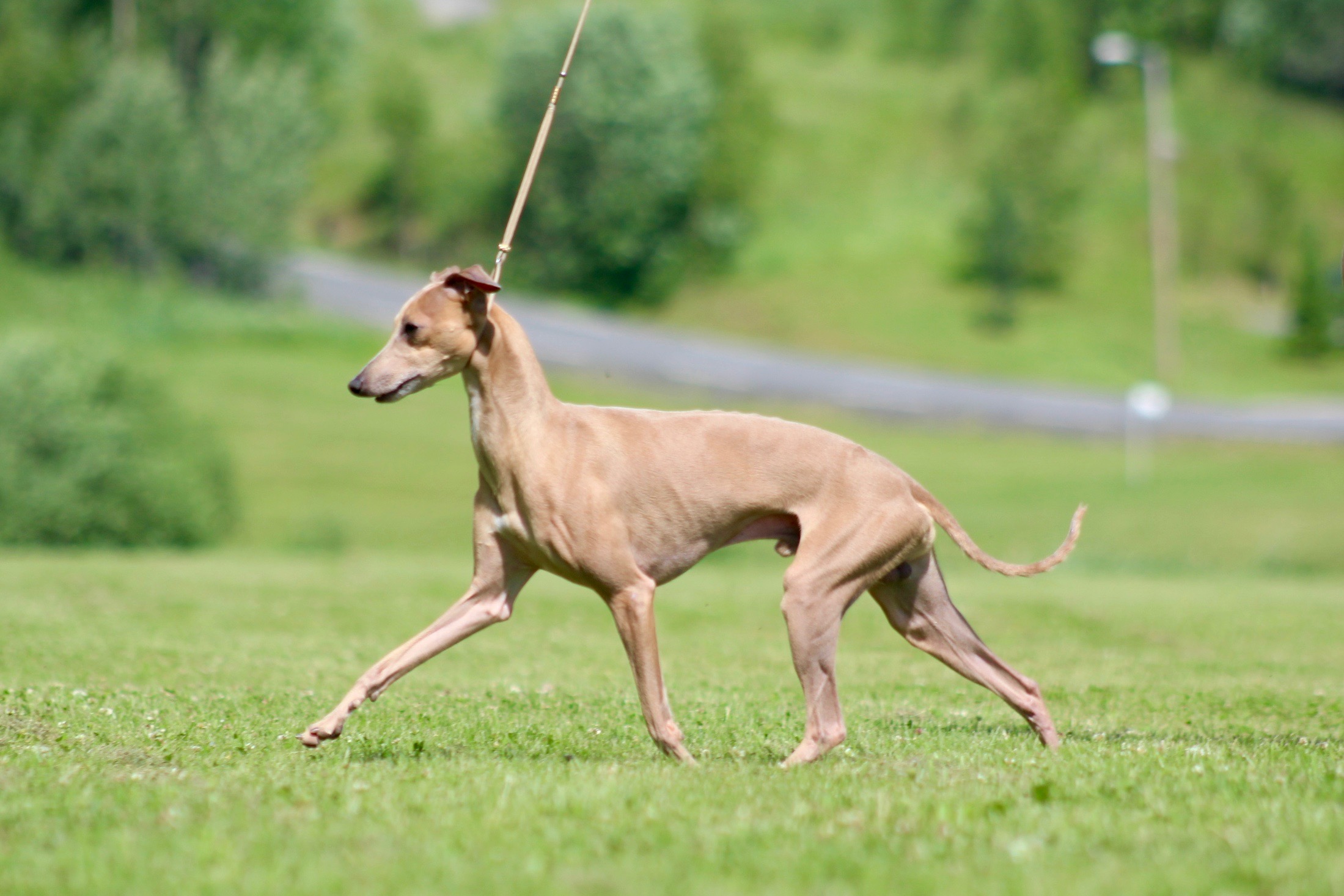 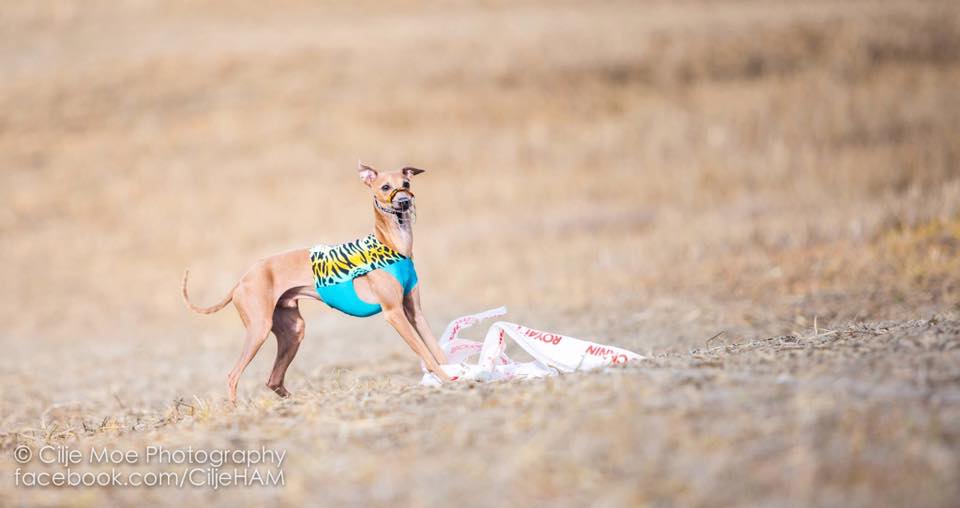