Happy and very proud over my boy that can add two new titles to his name: København Winner 2015 and ITERNATIONAL Champion! 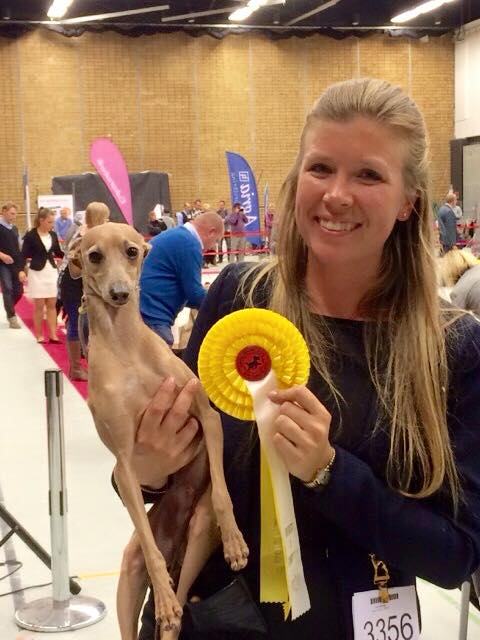